Tenacious D Sequel To “The Pick of Destiny”! 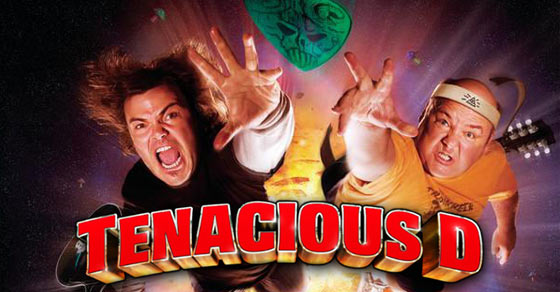 While performing at Shaky Knees Music Festival this past weekend, Jack Black announced that there will be a sequel to the 2006 Tenacious D cult classic movie “The Pick of Destiny” this year! According to reports from local Atlanta news source The Atlanta Journal-Constitution, Black had the following to say:

“I don’t know where you’ll be able to see it, but we have decided that it’s happening and it’s coming out”

He also hinted that October would be the time of its release. Not much more is known except the band has another performance at Canada’s Montbello Rockfest in June and may give more info then. Stay tuned for much more news where this came from…

In the meantime, you can check out some classic clips from the first movie here.