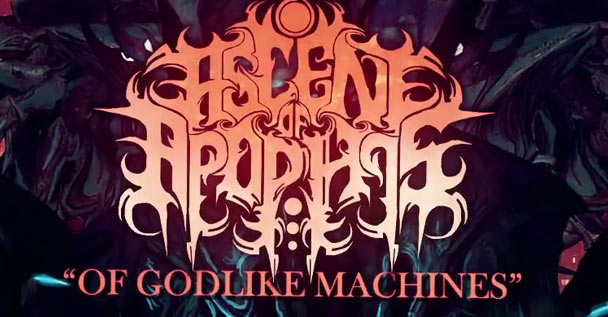 Ascent Of Apophis bring forth the face melting Technical Death Metal. They’ve been operating since 2014, releasing a number of ripping singles in that time. Now, they’ve prepared to take the next step with a full on EP release called “Apotheosis”. This can be expected in the not-too-distant future so keep your eyes and ears open for what comes next!

In support of this, the band just launched an all new wicked single complete with a nice lyric video by the one and only Scott Rudd. The track equates to 5+ minutes of metallic destruction and goes by the name “Of Godlike Machines”. You can experience this firsthand by hitting that play button below! It’s also worth noting that the beautiful artwork was all made by the band’s vocalist Caelan Stokkermans.

If you wish to follow along and see what force of sound this band releases next, feel free to check them over on Facebook and Instagram. Until the impending EP release, enjoy “Of Godlike Machines”!

Here’s the official word from the band in support of the new single:

“After 3 years Ascent Of Apophis has arisen once again to bring you our most audacious song yet. This new single is an intense surge of technical riffs, punishingly fast vocals and ambient melody. All of us are incredibly excited to finally release this to you guys. Of Godlike Machines is our first song off of our upcoming EP ‘Apotheosis'” 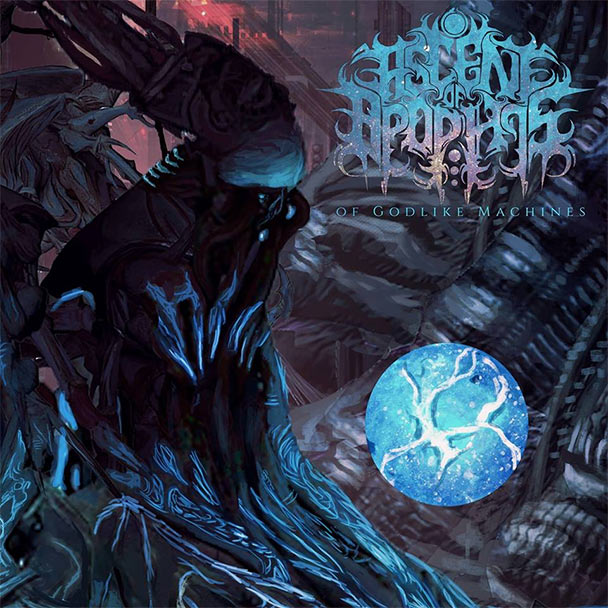