Clutch with new song “How To Shake Hands” 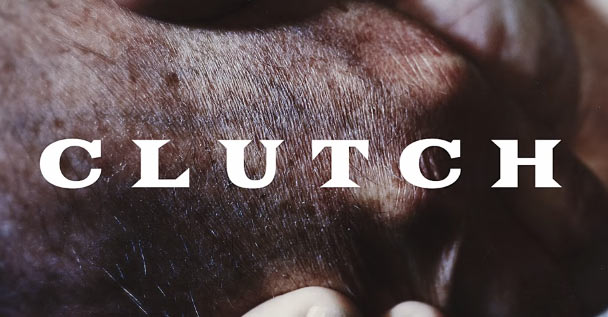 Clutch continue to work towards the release of their new album “Book Of Bad Decisions“ which is set to strike store shelves on September 7th. As such, they’ve released yet another new single by the name of “How To Shake Hands”. You can give a listen below.

Previously, the band put out a new single by the name of “Gimme The Keys” which you can enjoy by CLICKING HERE.

Here’s a bit from an official press release in support of this:

“Clutch’s song ‘How to Shake Hands‘ traces its lineage back to Ry Cooder and John Lee Hooker via the song ‘John Lee Hooker for President‘. In that song Ry Cooder impersonates JLH giving a stump speech on what will happen when he becomes President. Clutch’s original idea of covering the Ry Cooder song was soon abandoned as Neil Fallon said he couldn’t do the song justice. Instead, Neil put his own lyrics in the style of Ry Cooder/JLH to a new Clutch song which ended up becoming the fast-paced ‘How to Shake Hands‘.”