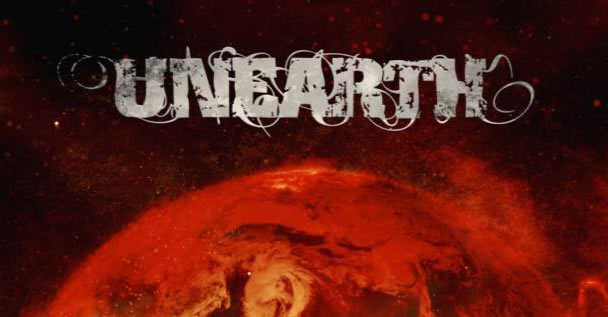 It’s been about 4 years since the last Unearth album but the time has come for some new music! An all new Unearth album by the name of “Extinction(s)” will be launched this fall through Century Media Records. It was produced by no less than Will Putney.

In support of the new LP, an all new single by the name of “Incinerate” is out now! You can give this a listen down below.

Trevor Phipps said the following of the new track:

“Incinerate’ brings the raw aggression and heaviness of our early material while also showcasing elements of where we’ve gone as a band since. Lyrically, it is meant to be a song of unity in a time of great polarization around the world. We are constantly being told to not like our neighbor because they might have different views. The theme is a faith in humanity to come together and combat and rid the world of those that are intentionally dividing us.”