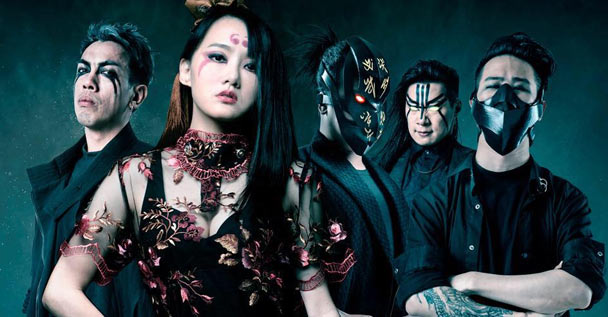 Chthonic have announced their new album “Battlefields Of Asura”! This will be released on October 10th. They’re currently teasing this beast through the video provided below.

Here’s the official word on this: