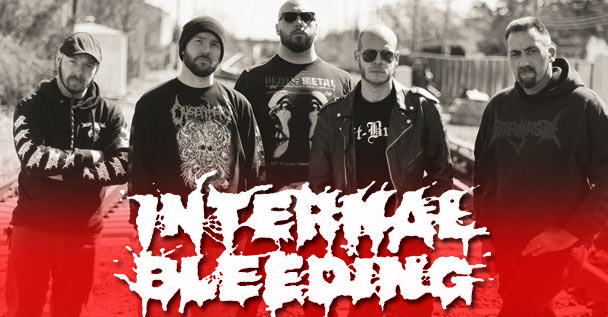 On October 19th, Internal Bleeding will release an all new album through the good people at Unique Leader Records! The LP will be known as “Corrupting Influence” and was made at Full Force Studios with producer Joe Cincotta (Suffocation). The tracklisting can be seen below.

Internal Bleeding guitarist Chris Pervelis had the following to say of this:

“‘Corrupting Influence‘ is filled with all of the gut twisting heaviness and groove you’d expect from us, but there’s also plenty of unexpected twists that take a listener to places we’ve never gone before. Additionally, the production is right where it should be — heavy as fuck, organic and live sounding.”

Keep in mind, Internal Bleeding will also be touring with Arsis, Decrepit Birth, Pyrexia, Angelmaker, and Within Destruction this year! You can find all the dates for that by CLICKING HERE. 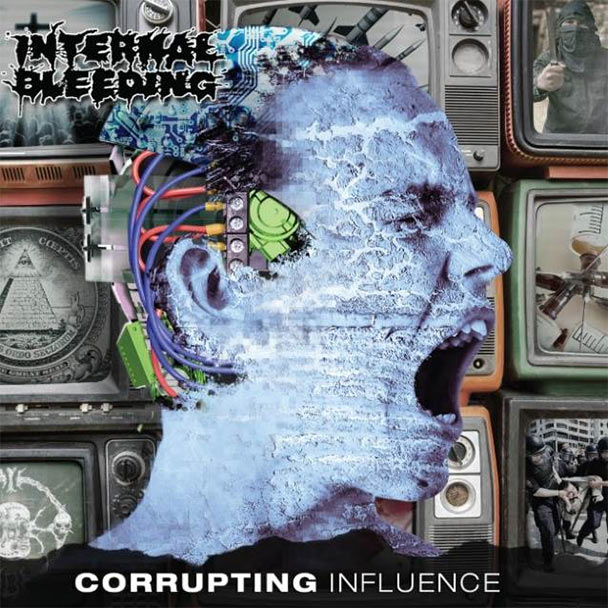