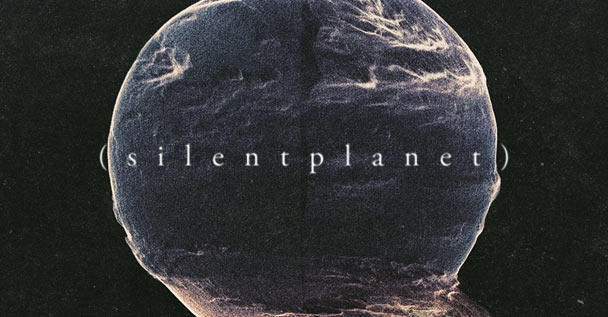 It’s been made known that Silent Planet are working towards a new album release! A date has yet to be made public but it is known they’ve been working with no less than producer Will Putney to make this happen. Furthermore, the album art has been released and a tracklisting (with a few familiar numbers) can be seen below.

Here’s what the band had to say of this all:

“We want to connect and grow. These song are our way of giving back to so many of those who have given to us. On tour, we’ve met people isolated by bigotry, marred by addiction, scarred by loss – these songs are for them and anyone else grappling with these situations. Hope doesn’t have to be an abstract concept, it can be an embodied reality.”