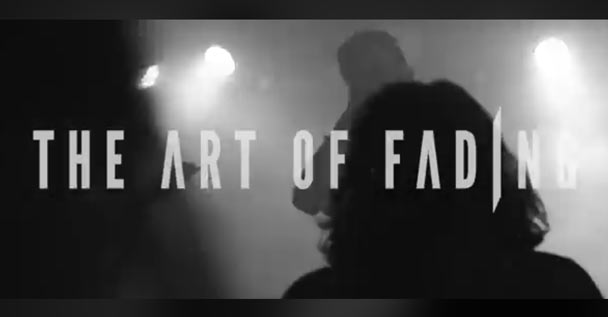 The Art of Fading is an up and coming Metalcore unit based in Vienna & Berlin. They’ve been hard at work honing their craft for a few years now and are ready to strike! They’ve also proven to be very professional in their endeavors so this is definitely a band to keep an eye of for fans of the sub-genre. Their approach to music will likely be appreciated by fans of The Devil Wears Prada, Architects, While She Sleeps.

They’re currently in the process of releasing a series of singles. The first single “Sphinx” came out earlier this year and they’re getting ready to launch a whole new beast named “Wolf”. This will be released on August 21st right here at The Circle Pit! In support, they’ve been releasing a series of teasers which can be viewed below along with “Sphinx”. Enjoy!