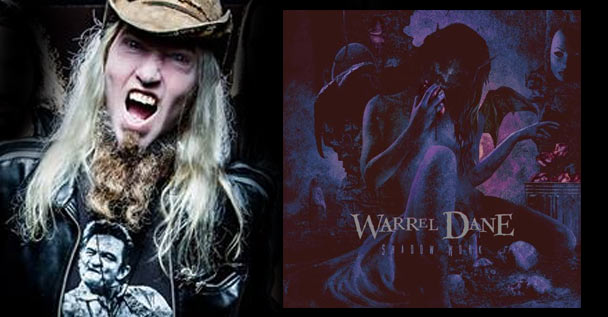 The late Nevermore / Sanctuary frontman Warrel Dane’s final recordings are to be released. The record will go by the name of “Shadow Work” with an October 26th date through Century Media with pre-orders available to those who CLICK HERE. Warrel Dane had passed away on December 13th, 2017 in São Paulo, Brazil while working on a new album.

In support, an all new single “Disconnection System” has been released! You can give the goods a listen through the stream provided here: