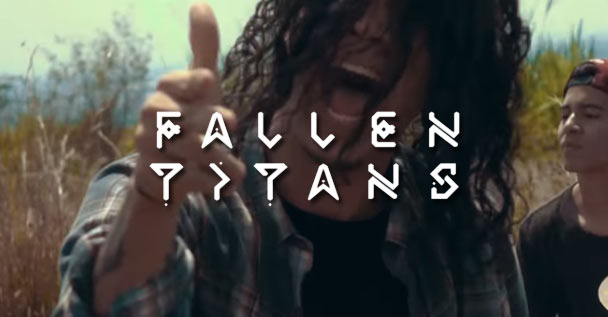 Here’s a new band on the rise from the South American reaches of Cali, Colombia. Going by the name Fallen Titans, they’re making giant strides to rise through the ranks of the metal underground. Through a modern Metalcore / Djent sound, they deliver a well calculated, high energy experience to listeners the world over.

They’ve put this on display through a number of mediums. Most recently, Fallen Titans have released a music video for their single “Causa y Efecto” aka Cause and Effect. Not only does the band bring the heavy on this track, it comes strapped with some nice visuals from their home of Colombia. This can be viewed down below.