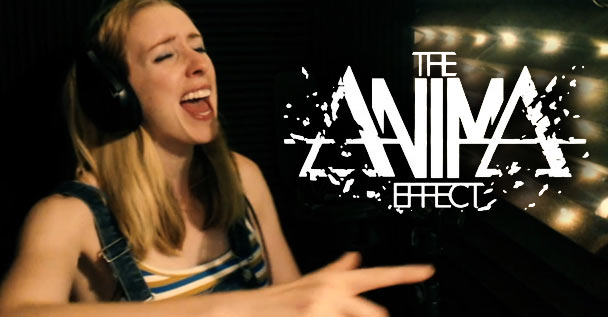 The Anima Effect are planning the release of an all new, conceptual EP called “Terminal Encryption”. The first single in support of this was just released as a soft sidestep to the band’s usual heavy sound. It features no less than Fallujah collaborator and the voice behind Kadebra, Katie Thompson. You can watch her vocal performance of the track down below.

If you’re curious in listening to some of the band’s previous material, that’s available down below as well. You can also give them a follow over on Facebook and pick up the music over on Bandcamp.

Expect plenty more where this came from!