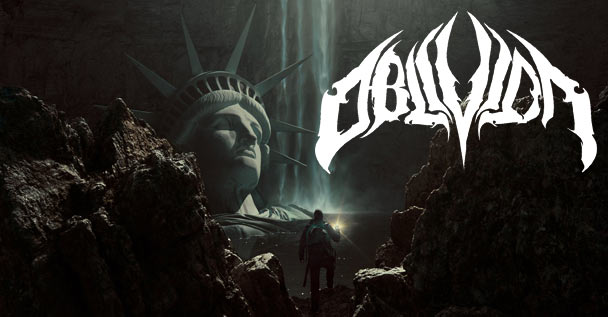 The titans of Oblivion have come back with a giant stomp. This comes in the form of brand new singles! This most recently came in the form of a track called “Threshold” which follows up the singles “Forgotten Brotherhood” and “True Awakening”! You can give the heavy goods a spin down below. Oblivion is composed from previous members of All Shall Perish, Antagony, Alchemicon, and Feast so there’s lots of talent here.

This was done in support of the band’s all new, self-titled album which serves as a sequel to their previous record “The Path Towards…”. The album will be made available on January 21st, 2019. Pre-orders for the album are currently available to those who CLICK HERE.