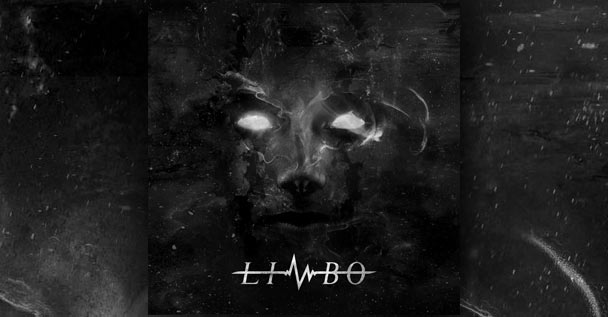 Imagine a sonic adventure created with a hint of surrealism, while also consisting of dramatic musical structures made to interconnect all your senses into one undivided experience. An experience where atmospheric and evocative impulses crash around you and leave you unknowing of what might be coming next. An experience you will encounter when entering the state of Limbo.

Limbo is a five-piece progressive metal band from Gothenburg, Sweden. With the mindset of being an ambitious initiative within the scene, they offer a wide-ranged variety of complex, sophisticated and ambient melodies through their music.

Following the release of three singles and a music video, they released their self-titled debut album during the summer of 2018. An album which outlines the intricate and diverse musicianship of the group by portraying a detailed mixture of rhythmicality, rawness and finesse with distinct elements of the Gothenburg-sound. With their debut album, Limbo strived for an organic and raw sound to their production to create a new audiovisual dimension to the progressive metal originating from Sweden. With songs composed according to a timeline, this album is more a journey than anything else.

Creating the album has also been a journey for the band, as it almost put an end to the band while also being their comeback. Numerous of line-up changes and obstacles during the recording process deemed the task they set out to accomplish a lot harder than initially expected. However, they have now reformed, stronger than ever and equally eager to convey their contribution to the progressive metal scene. They’re not stopping here either and have plenty of new material on its way already.

The album is available on numerous of streaming platforms such as Spotify and YouTube, and is also available for purchase on Bandcamp, iTunes, Google Play to mention a few. Since Limbo is active on a vast number of platforms, they have gathered them all at their official website. There you can even subscribe to their newsletter in order to stay updated with the latest regarding Limbo.

See More: Djent, Exclusive, Limbo, Progressive Metal
« The Animus Project Interview – A look into one of Deathcore’s most promising acts
CODENAME: DELIRIOUS debut album “The Great Heartless” is out »