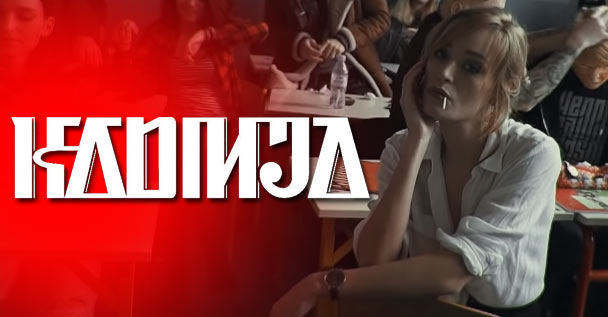 Kadinja have officially signed on with the Arising Empire / Nuclear Blast label! As a result, a new album by the name of “Super 90′” will be hitting on January 18th. Pre-orders are currently available to those who CLICK HERE.

In support of this, the band just launched an all new single / music video by the name of “The Modern Rage”. This can be viewed just below along with the music video for their previous single “Empire”. 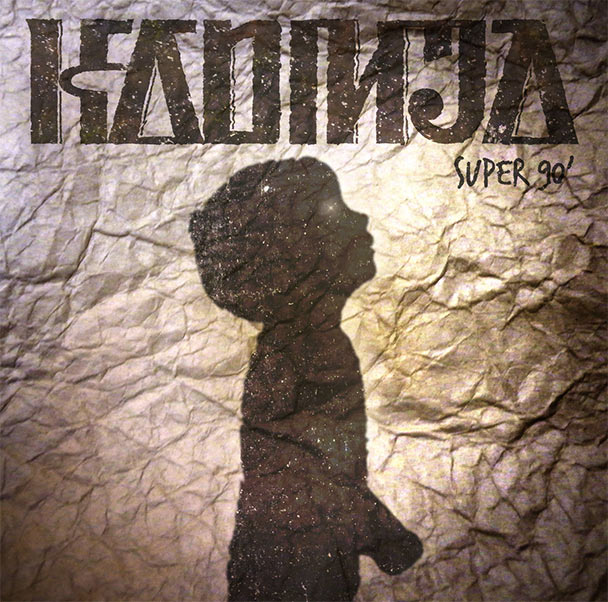