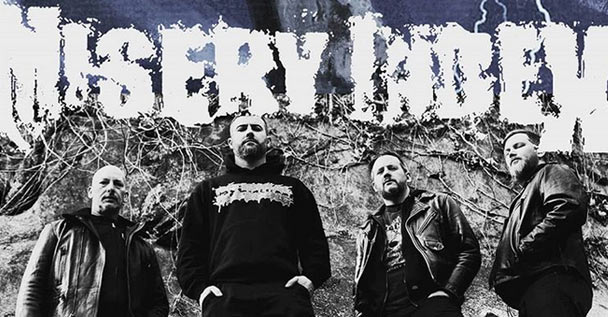 12/12 UPDATE – An all new track by the name of “New Salem” has been released along with the announcement that a new album will be released on March 8th! Pre-orders are available to those who CLICK HERE.

Original Story – They’ve been recording it since 2014 and it would appear that it will finally land in March of 2019. An all new Misery Index album will arrive through Season of Mist!

The album was recorded in St. Petersburg, FL at Mana Recording Studio. This was done with no less than Erik Rutan (Hate Eternal, ex-Morbid Angel).

“The NEW album is done and delivered! Expect more announcements, news AND new music in the coming weeks. The bomb drops in March!”