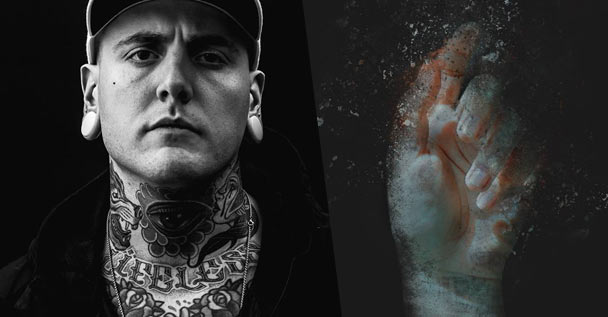 Finnish metalcore band My Favourite Nemesis released a new single on January 11th called ‘Equilibrium’. ‘Equilibrium’ features Alex Koehler in the guest vocals who is known from his work in Chelsea Grin and Grudges.

Blooming from the success of MFN’s previous single ‘Losing Sight’, the band was accepted to support Dead By April & Blind Channel on their two shows in Finland on April.

‘Equilibrium’ can be found on most digital music stores and streaming platforms.