IONS – the future of Progressive Metal? 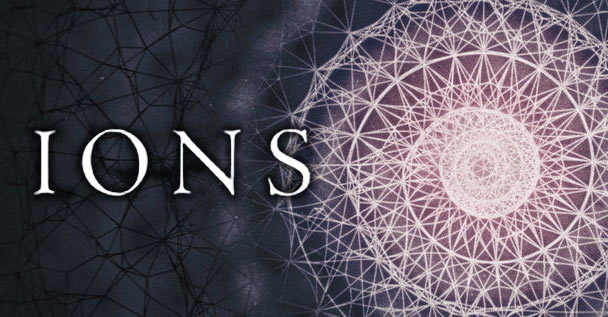 Jakub Tirco blew us away with the release of his project “Introspection” back in 2016. For originally being a one man project, it far exceeded many bands with full line-ups! It brought a solid Progressive Metal sound that could be compared somewhere along the lines of a hybrid between Devin Townsend and David Maxim Micic. Though it was initially an instrumental effort, he brought the talents of vocalist Tomas Shorty Lago and drummer Christopher Geci to really bring things full circle. We had the honor of streaming that beast in full at the time and it can actually be found down below.

However, that is not what brings us here today…

Jakub has brough back both Tomas Shorty Lago and Christopher Geci to form what is now officially a band! They go by the name of IONS and have worked together to create even more massive sounds!

They have crafted an all new, self-titled record that is set to hit the world on January 25th! Not a bad wait at all… Pre-orders and a number of singles are now available over on Bandcamp!

In support of this, we’re now premiering an all new lyric video for an all new IONS track called “Hibernation”! Give a listen right here:

Jakub had the following to say of his creative process, “When I write music, I try to create a vibe, an atmosphere. Working with people such as Shorty and Christopher enables me not only to maintain that vibe, but to think about music in completely different ways. They’ve had a massive impact on the technicality of the record, while still keeping it very musical.”