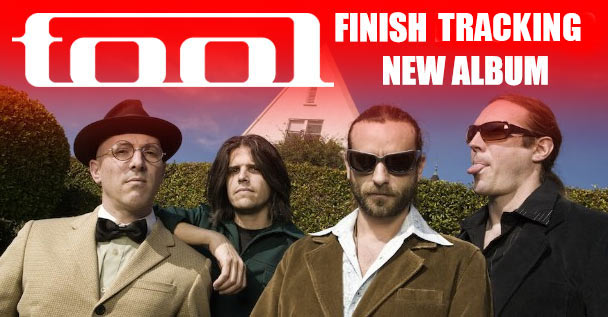 According to a twitter update from Tool frontman Maynard James Keenan, Tool have finally finished tracking their long awaited new album! Now, it’s being sent on for the “long process of mixing”.

This paired with a number of other recent news stories (which you can catch up on by CLICKING HERE) indicate that we may finally see a new Tool album in 2019.

Ultimately, only time will tell…