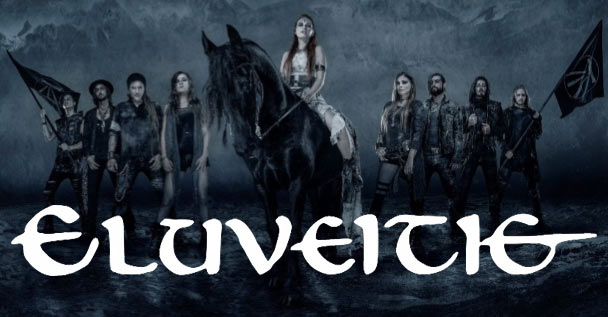 Folk Metal stars Eluveitie have quite a bit up their collective sleeves! They just launched an all new single / music video combo called “Ategnatos”.

This was done in support of their album going by the same name. It’s set for release on April 5th through Nuclear Blast.

Chrigel Glanzmann had the following to say of the new release, “So here it is, the first single off our new album (well, apart the ‘sneak peek’ you already got a year ago with ‘Rebirth’), being the title track itself. It’s the song off the album introducing you into the whole mental realm that is ‘Ategnatos’! Its message comes inconvenient maybe, challenging, evocative. This is a call from Antumnos!”