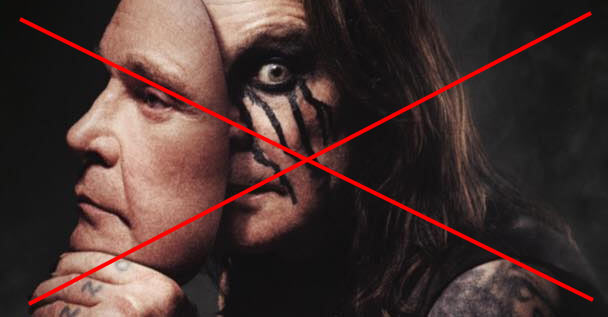 It would appear that further Ozzy Osbourne tour dates have been cancelled due to his current illness. This includes Australia, New Zealand and Japan added to the already postponed Euro dates.

“Ozzy has announced that he will now cancel shows in Australia, New Zealand and Japan. This follows news of the postponement of the entire UK and European leg of his “NO MORE TOURS 2” tour on doctors’ orders.

‘Ozzy recently developed pneumonia and has spent some time in hospital. Thankfully he is now through the worst part,’ says Sharon Osbourne. ‘His doctors have advised that he stay at home to recuperate for a full six weeks with no travel.’”