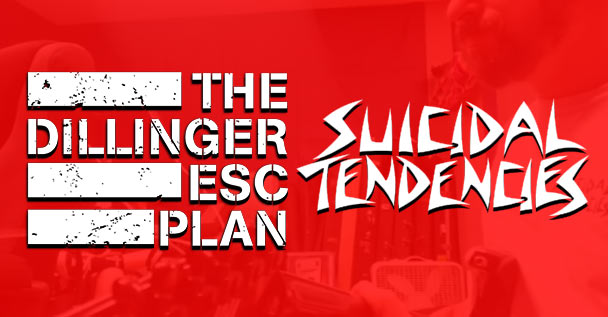 It’s been known that Ben Weinman, former The Dillinger Escape Plan guitarist, has been touring with Suicidal Tendencies.

In other related news, Ben is releasing exclusive music via a new Patreaon for his animal rescue. Lots of surprises here! CLICK HERE to learn more.

@suicidaltendencies is in the house. #tracking

New upload on Patreon of behind the scenes @suicidaltendencies goodness!