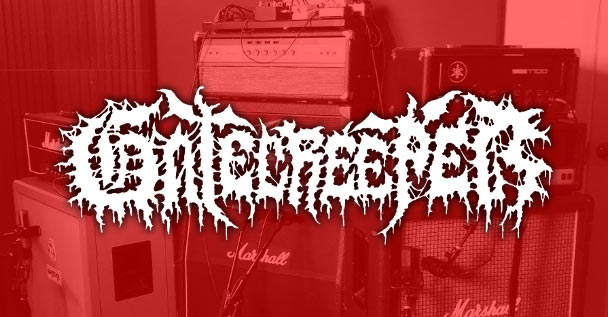 Gatecreeper are officially back at it, recording a second full-length album. This was announced through the following social network post.

This is taking place at Homewrecker Studios in Tucson, Arizona.

All of this being said, it’s probably safe to expect a release through Relapse Records later on this year!