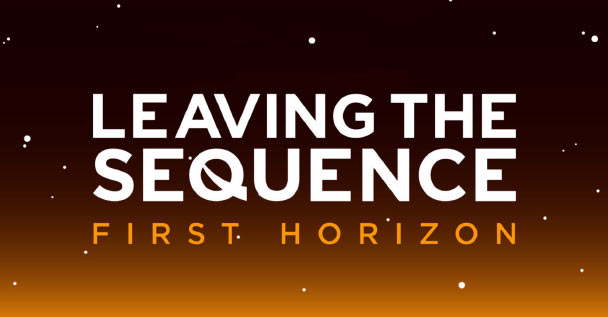 There always seems to be great music coming from Russia. Leaving The Sequence is absolutely no exception. Switching things up from his previous sound, musician Alexander Vysotsky has started combining elements of Modern Metal and Retrowave and ultimately does a stellar job constructing music to call his own. He has proven to be highly talented on a number of fronts through his work.

Most recently, he’s released a single by the name of “First Horizon” to mark the sonic switch. It makes for 4+ minutes of sound inspired by the recent imagery of the Messier 87 galaxy black hole. You can give a listen here:

The mix of retrowave and metal genres. Music about space, science and its discoveries.

On April 10, 2019 the first photo of a black hole located in the center of Messier 87 galaxy has been received.

To do this, eight ground-based radio telescopes around the world were involved. They were operating together, as if they were one telescope the size of our planet.

This event became the reason for the creation of the track “First Horizon”.