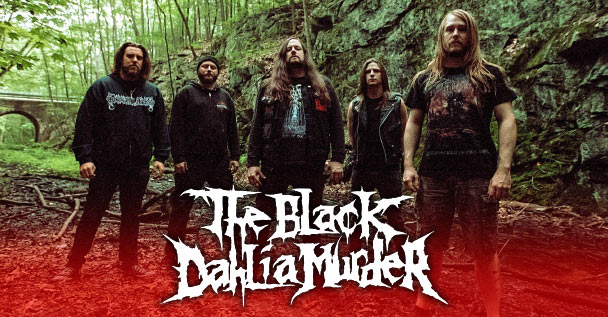 The Black Dahlia Murder is a band with a very consistent release schedule. They’ve put out a new album every 2 years without fail since 2003’s “Unhallowed”. As such, it would appear that they’re currently on target to present an all new album in 2019.

In a recent interview with Heavy New York which you can find below, TBDM’s guitarist and co-founder Brian Eschbach said the following:

“We’re writing new music now, and we’re heading into the studio this summer. We’re excited to present some more stuff soon. I don’t think it will have too much to do with the last album, other than it’s the same band playing it. It’s not, like, a sequel or anything like that — just some more Black Dahlia Murder songs.”