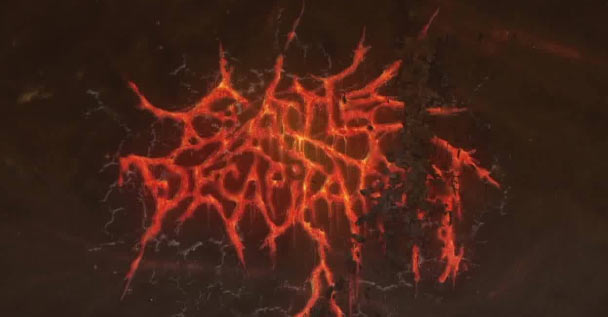 Cattle Decapitation have announced the release date and title for their new album! It will be known as “Death Atlas” with a November 29th (Black Friday) release date through Metal Blade records.

To announce this, a teaser video for the new album has been released. Check it out here: