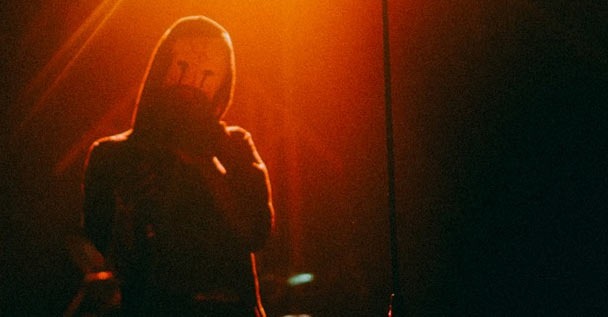 UPDATE –  A new single by the name of “The Offering” has been released! Give a listen through the stream provided just below.

The band had the following to say of “The Offering”:

“An exploration of intimacy… ritual… worship… how connecting with someone on a certain level inspires a sense of deeper, spiritual significance. In ‘Sundowning, ‘The Offering’ is the moment the album dips below the horizon and everything becomes dark.”

Original Story – You heard right! An entire Sleep Token album is now inbound! The band has inked a deal with Spinefarm records and will be launching an LP by the name of “Sundowning” on November 22nd this year!

In support of the forthcoming album release, a single by the name of “The Night Does Not Belong To God” was launched. You can enjoy it through the streaming link provided below.

If you’re unfamiliar with the band’s mythos, you can learn more by CLICKING HERE.

Here’s what was said of the new single:

‘Sundowning, or sundown syndrome, is a neurological phenomenon associated with increased confusion and restlessness in patients with delirium or some form of dementia. The term ‘sundowning’ was coined due to the timing of the patient’s confusion. For patients with sundowning syndrome, a multitude of behavioral problems begin to occur in the evening or while the sun is setting…’