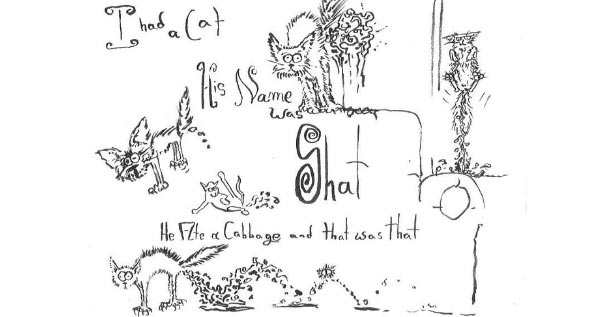 Ricky Morales, guitarist for the band Event Horizon, appears to have a few side projects happening. Among them is a comedic Grindcore project that just came out with a record literally called “Tight as fuck grindcore album”.

It has been hailed as “The Greatest Crossover Event Of All Time” with a feature from his desk fan among many others.

The artwork alone is hilarious so give this one a go if you’re looking to chuckle!