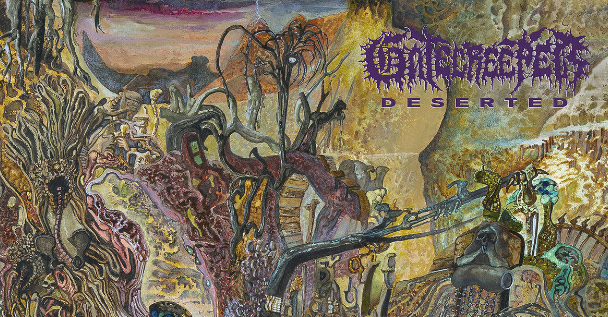 Gatecreeper have announced the release of a new album “Deserted”! It will hit on October 4th through the good people at Relapse Records.

In support, the band released an all new single by the name of “Boiled Over” which you can enjoy right here:

Gatecreeper had the following to say of the new single: “The first song from ‘Deserted’ we chose to share with the world is Boiled Over. With this song, we tried to capture the melodic side of Bolt Thrower mixed with the crushing heaviness and groove of bands like Obituary or Crowbar. There is a confident swagger to the song that any fan of heavy music can enjoy.”