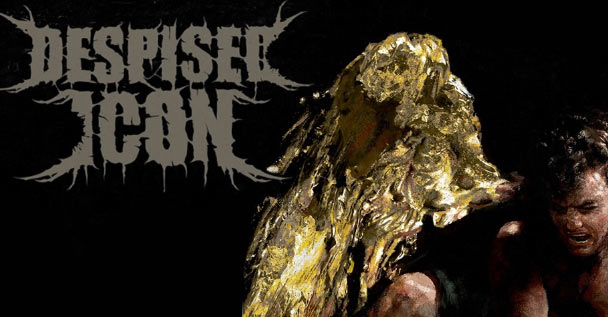 Despised Icon have announced that they’ll be releasing an all new album “Purgatory” on November 15th via Nuclear Blast Records. This will be the follow up to the Deathcore band’s return record “Beast” which was released in 2016. Pre-order options are currently available to those who CLICK HERE.

In support of the impending album release, the band has launched a new music video / single combo in the form of the album’s title track. The band had the following to say of this:

“At long last, we finally have new music for you! This is the most time we’ve ever spent writing and recording. We could go on and on about how this is our heaviest, fastest and most diverse album yet but we’ll let the music do the talking. We’ve been a band for 17 years and are thankful to have such a loyal and supportive fan base. Prepare for Purgatory.” 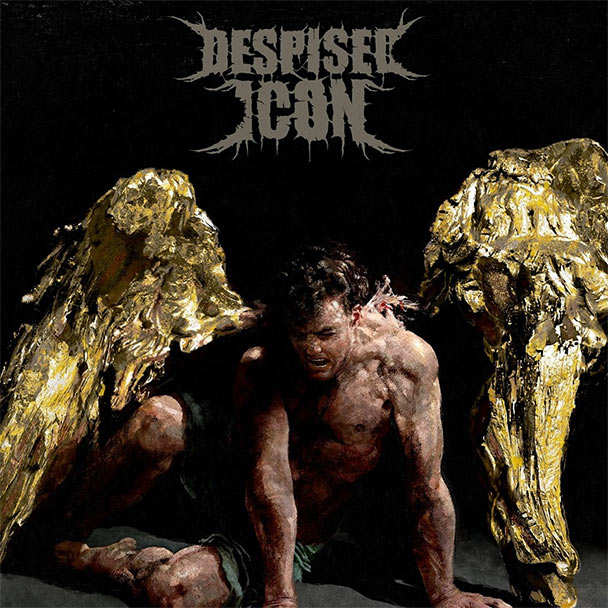