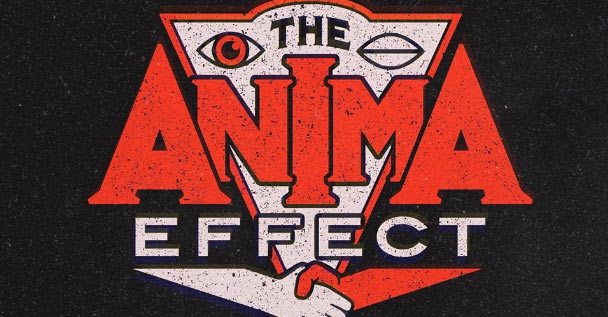 Although I do like to joke about being a true prog elitist and about listening to concept albums while diving into seas of odd time signatures, polyrhythms, and syncopated grooves. The subject at hand with The Anima Effect’s new Single Prole Feed hits too close to home for me to make light of. The theme of this new album is a comparison of our situation to that of the dystopian Orwellian universe of 1984.

I was lucky enough to be approached by Guitarist Trevor Roberts to give Prole Feed the critique it deserved, and like many of The Anima Effect songs before, I was not disappointed. Being able to hear the track before it was released was a gift enough, but wise men always warn us not to look a gift horse in the mouth. This song is nothing short of an haunting indictment of not only the trump administration, but also the mainstream media that prioritizes sensationalized ratings, profits, and maintaining control over actually reporting accurate and objective news.

Let me just make one thing clear, like everything in life, music has always been political. Looking back in just recent history there are other countless examples of political activism in music like Bob Marley, Rage Against The Machine, The Grateful Dead, Black Flag, Green Day, System of A Down and many many others. So don’t approach me with that ‘music shouldn’t be political’ argument because its sheer non sense.

Musically this song is a monster. Every note smashes your eardrums in a cacophony of discordance that shakes the soul to the core. What truly struck a chord for me was their inclusion of a sample of Bernie Sanders speaking about democratic socialism at the end of the song during the synth outro. The sample of Bernie Sanders just absolutely resonated with the atmosphere of music and it brought the whole message full circle at the very last moment.

The lyrics of Prole Feed make a profound statement about what the state of American politics has devolved to, and how rampant xenophobia, racism and prejudice are becoming normalized in the current political climate. The Anima Effect doesn’t hesitate to expose the truth about inequality in a glaring confrontation of an oppressive ruling class. They have never been afraid to express their political views, and I am more than happy to support them for taking such bold moves in a society where most consumers claim they just don’t care about our political, economic, and global climate. As the world is literally burning (like the amazon rain forest right now in Brazil), the people are losing their rights and The Anima Effect is dead set to confront these systemic issues. Its obvious they do not care about backlash for their message, because they have always been outspoken about these topics.

Truly this song has cemented itself as the most ambitious track yet from The Anima Effect. The new album is well within the works, and if the rest of it is anything like this BEAST of a track then you can bet I’ll be adding this album to my collection.