MAYHEM are “Falsified and Hated” with NEW single 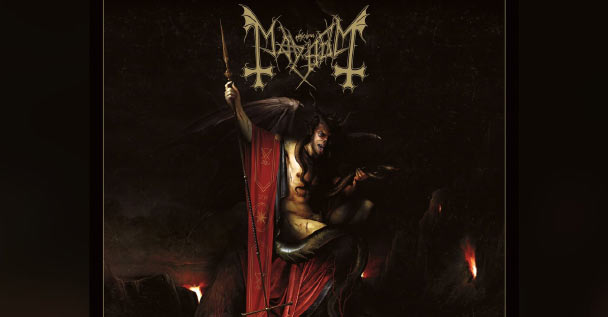 UPDATE – With a new album right around the corner, Mayhem just released a new single by the name of “Falsified and Hated”:

UPDATE – The band just launched an all new single via Century Media Records! It goes by the name “Worthless Abominations Destroyed” and comes complete with a visualizer video which can be enjoyed right here: