MESHUGGAH working towards a new album 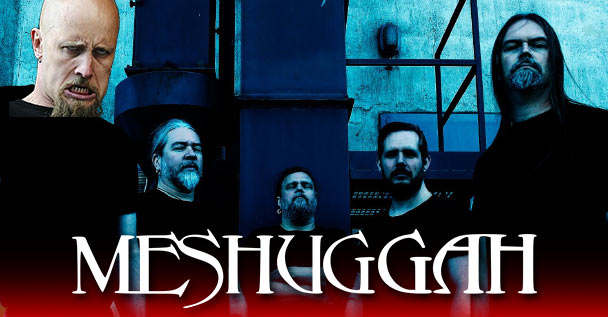 Judging from a schedule laid out by Meshuggah guitarist Mårten Hagström, the band is currently writing an all new album! This happened in the following Zippo Encore interview when Mårten had the following to say of the band’s plans:

“…then we do festivals in August in Europe and then we’re done with this album probably. Then it’s writing mode.”

It’s been awhile since August… So, if the schedule Mårten Hagström laid out is true, this means Meshuggah is in full writing mode right now!

If that’s the case, it’s not a stretch to believe there will be an album in late 2020 or sometime in 2021 through Nuclear Blast Records. Only time will tell… Stay tuned for more ‘shuggah!