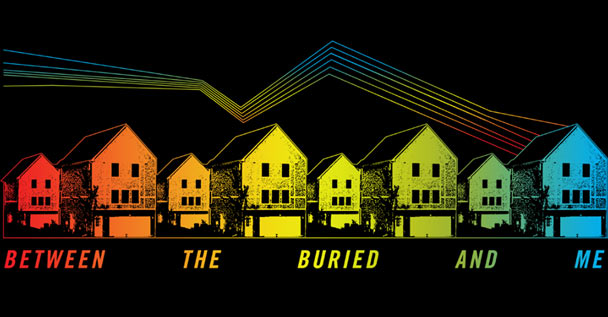 With touring plans put on hold, Between The Buried And Me are now planning a livestream event in which they’ll be playing their 2007 album “Colors” from front to back. These will be hosted on Twitch August 7th and 8th with a Q&A session happening on August 9th.

These will be full band performances in the basement where we wrote the record in 2007. There will be two performances followed by Q&A chats for subscribers as well as a full discussion where we can answer anything you want to know about the record.

The streams will be free for everyone on our Twitch channel, and we will have some more details to be released in the coming weeks. Tag a friend and we will see you all virtually very soon!