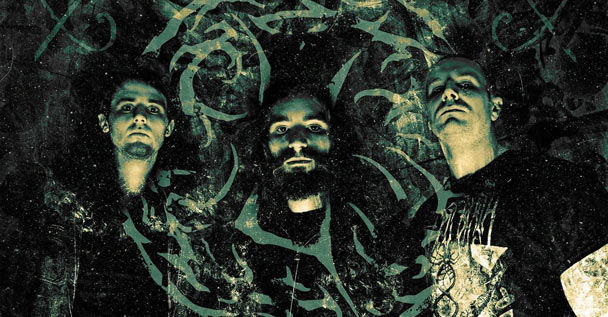 Regarding the musical direction on Inhumation, Ryan Beevers says:

“For this album, there was a lot more focus on developing a lingering dark atmosphere throughout the record with the music and lyrics to create a more immersive listening experience. The album is a lot more dynamic and introduces some new elements into the Unflesh sound, all to enhance the mood within the album.”

“Inhumation delves into the concept of desensitization and losing one’s soul or losing one’s humanity so to speak. The title itself is used in a metaphorical sense, as the actual definition of the word “Inhumation” is the action or practice of burying the dead. For album purposes, the title is used on a more spiritual and emotional level. Each track on the album is a bit of a meditation on different aspects of the primary concept. When the listener gets to the last song on the album, the totality of the album will have taken form. 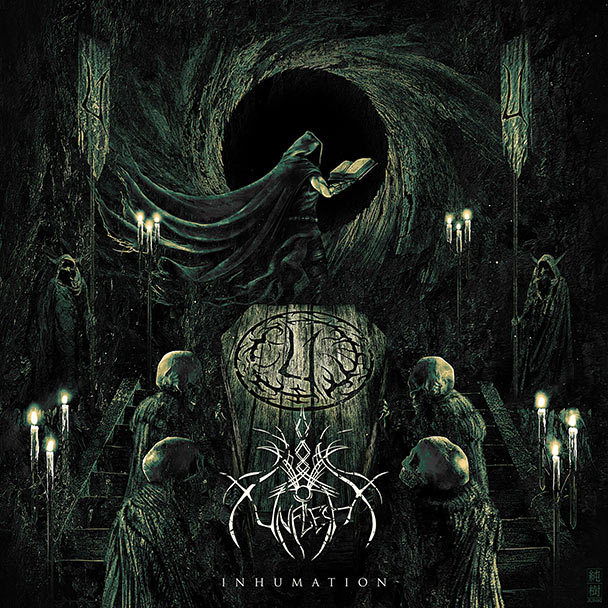