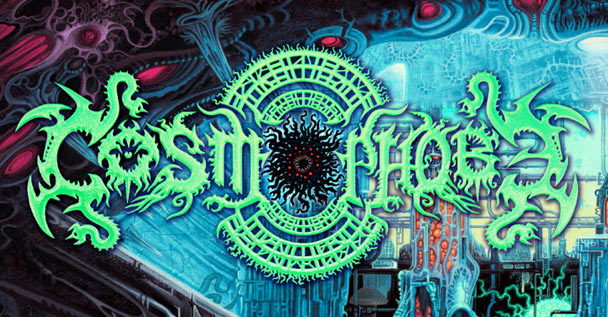 “Neo-Terran Dystopia is about the future of Earth and humanity, which has become completely reliant on technology for survival due to outside forces in the universe who have covertly influenced the course of human advancement over hundreds of years. Earth is now a sprawling ecumenopolis, having almost entirely destroyed all natural flora of the planet. New humans are mass produced in cyborg bio-factories, with organic reproduction now severely limited due to the ever growing dependence on technology. The planet is controlled by a totalitarian world government, with the new enforced religion being one of worshiping technology and the idea of transcending humanity through its use.

Few are left who hold onto their humanity, and primarily exist within underground resistance cells, attempting hopelessly to fight against the current state of the world.”