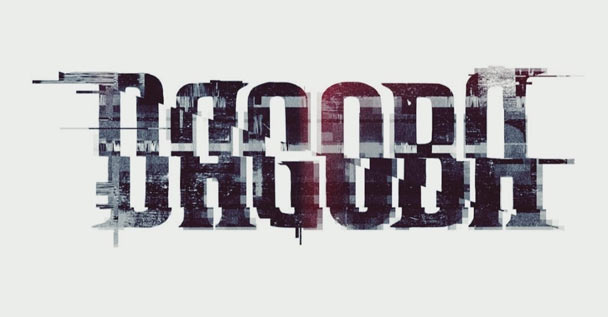 French Modern Groove Metal band Dagoba are going to make an epic video for their next single, and they need the help of their fans!

During the last months of the pandemic Dagoba were composing and working hard on new music. They produced many tracks for their upcoming album. And now as they have picked the first song which they want to release as a single, it is the time to shoot a music video for this track, which really deserves an epic video!

To bring this video idea to life Dagoba have started their first Kickstarter crowdfunding campaign ever. This campaign is called “Project The Hunt”.

Dagoba’s singer and frontman Shaw on this ambitious project:

“The music video we want to produce requires a professional production incl. CGI and many special effects, and therefore we found an amazing video production company in Manchester in England. We created an exciting concept and story ideas for the video, and these ambitious and innovative film makers can definitely pull it off! Obviously producing such a video costs a lot of money – actually too much money for band who spent all their money on producing a new album during a pandemic. Therefore, we are asking for the support of our fans to realize Project The Hunt. Please visit our Kickstarter campaign page that we have just launched, and check out all the exclusive rewards and experiences we created for our supporters. Join the ride, we cannot wait to realize this great project together with you!”

All information on “Project The Hunt” and the campaign can be found on this Kickstarter Page.