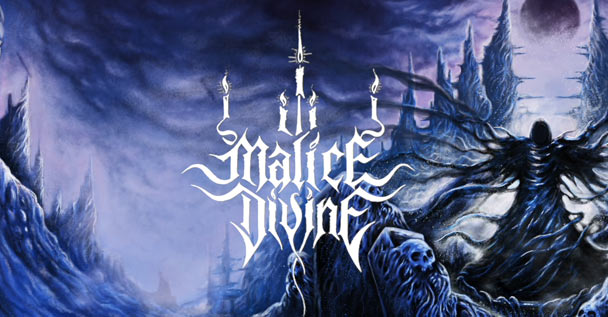 Here’s our premiere of an all new video stream for the new MALICE DIVINE Self-Titled album!

“I am incredibly proud and excited to present the debut album from my solo project Malice Divine to the fans of TheCirclePitTV! This is a very diverse album with many different influences coming together to create a sound that I can confidently call my own. Despite black metal and death metal being the main components of the sound of Malice Divine, there is also some elements of thrash metal, doom metal, and even a bit of traditional heavy metal incorporated as well. There is also some classical guitar to be found as well for even more variety. There is something for everyone here within the album’s 9 songs, and I’m sure that it will continue to be as well-received as it has been already!” – Ric Galvez