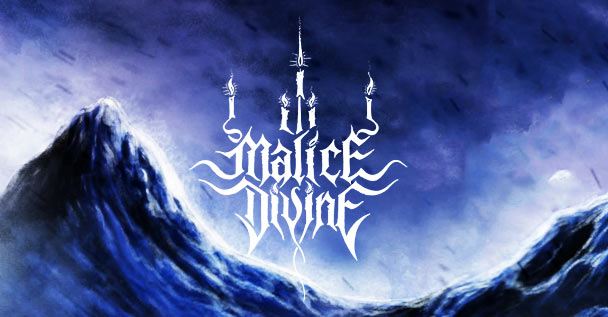 “I am excited to present another lyric video from the self-titled debut Malice Divine album to the fans of TheCirclePitTV! This time for the song “Quantum Manifestation”. In a nutshell this song talks about overcoming personal obstacles in life and becoming the person that you want to be and accomplishing everything that you want to accomplish. Creating your own reality as you chose it to be. This song goes through plenty of different moods, with plenty of interesting guitar work which will keep you engaged throughout the duration of the song.” – Ric Galvez