You’ve seen him as Saruman, Count Dooku, and Dracula, but have you seen this super villain play heavy metal? Rumor has it you’ll see this soon. Very soon. In fact, Sir Christopher Lee will be releasing his first ever metal album, “Charlemagne: The Omens of Death”, just in time for his 91st birthday – tomorrow!

This is actually the actor’s fourth album to date. The previous one did feature some symphonic metal elements, but this will be his first full venture into the genre. And judging from the song titles / cover, it might just be epic. Take a listen to the preview down below.

Just to make the package even better… The album was arranged and recorded with Richie Faulkner, lead guitarist of the legendary Judas Priest. What a combo! 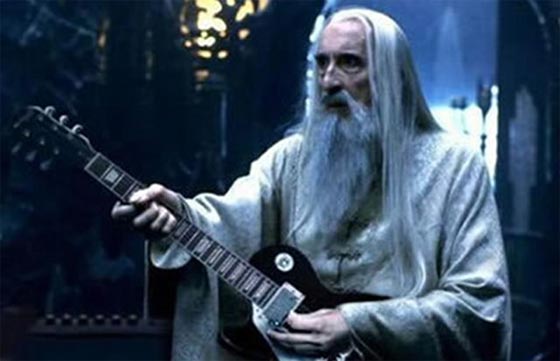 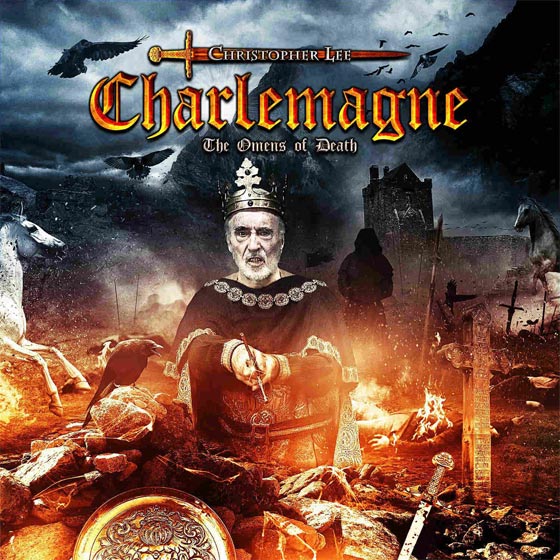