Time for some Austr-alien metal \m/ Aversions Crown have been making significant hype from down under, releasing a slew of HEAVY music falling in the grounds of Technical Death Metal / Deathcore with a bit of alien on the side. Rock out with your Spock out.

Their latest track / music video “Hollow Planet” is just plain ridiculous (that’s meant in a good way). From the coldy calculated, blasting metal madness to the flashes of conspiracy, everything here is just very well done and entertaining to boot. And it shows. They’ve gained over 30,000 views within a single day in return for their efforts. Bravo to these guys.

If you haven’t had a chance to try on Aversions Crown, look below. 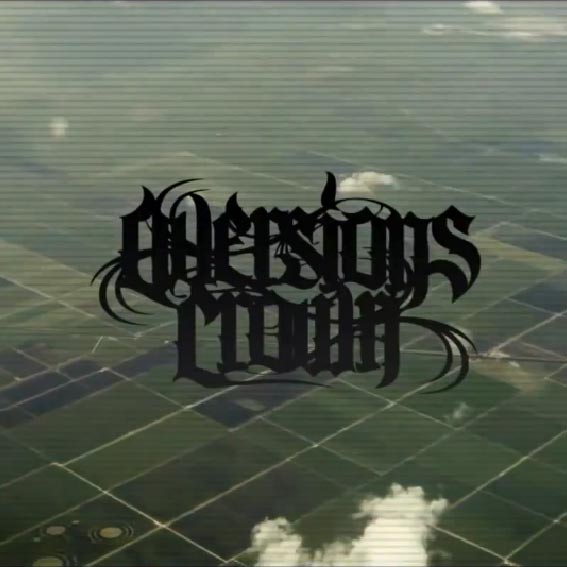