Dream Theater just released a brand new music video in support of their self-titled album which just came out this week via Roadrunner Records. But more importantly, it’s a music video / song dedicated to the soldiers around the world and through the times suffering from PTSD. Bullshit politics and useless wars aside, it’s good to see the band salute and support the men and women who support us.

Give it a good watch and listen below. If you enjoy the music, be sure to grab “Dream Theater” and support the prog metal moguls! I haven’t personally listened to the record myself but it’s being hailed as a great album pretty much all around. Not too surprising as Dream Theater is known for delivering quality. 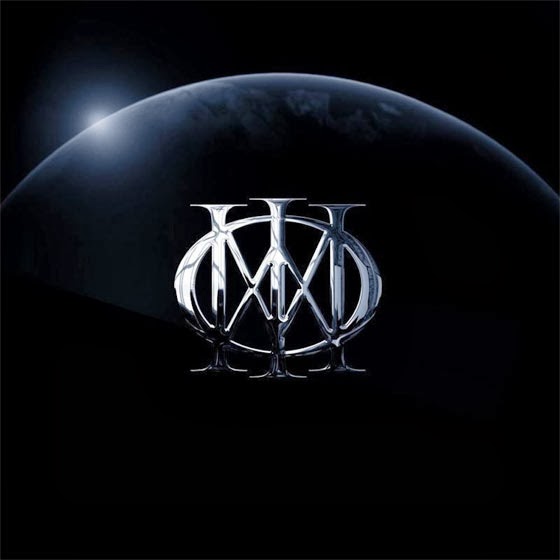