“Planetary Breathing” was recorded during August and September of 2012 at Sound Supreme Studios with Janne Saksa, who already worked with the band on their first two albums. The mixing and mastering was taken care of by Sweden’s very own Dan Swanö.

To tease the audience the band has released a pretty sick music video for the first single taken from the album, called “Dreamscape”. You can still pre-order the album world wide at here. Judge if it’s worth it from the new music video below! 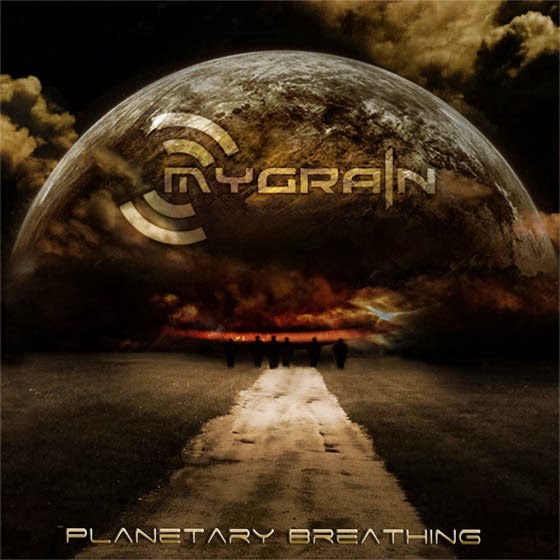