Celeste is a ridiculously incredible underground French act known for putting together a chaotic, intense mix of hardcore, sludge, doom, black and post-metal. The band has been making music since 2009 and literally built their fan base on stage. So appropriately they’re known as an incredible live band with almost 200 shows around Europe, Russia, and Japan with bands like The Ocean, The Locust, Jarboe, Esoteric, Enablers, Fall Of Effrafa, Comrade, Graf Orlock, Zann, Trainwreck, Amenra and many more.

They’ve recently been working hard on a new album that has just been made available last week via Denovali Records. You can stream the entire album for free on both Metalsucks and Terrorizer! This album is beautiful and incredibly intense in everyway from the artwork to the music. Even if you don’t speak French, you’ll feel it. The least you can do in this case is go give it a listen now, and then purchase if you enjoy… and you probably will. 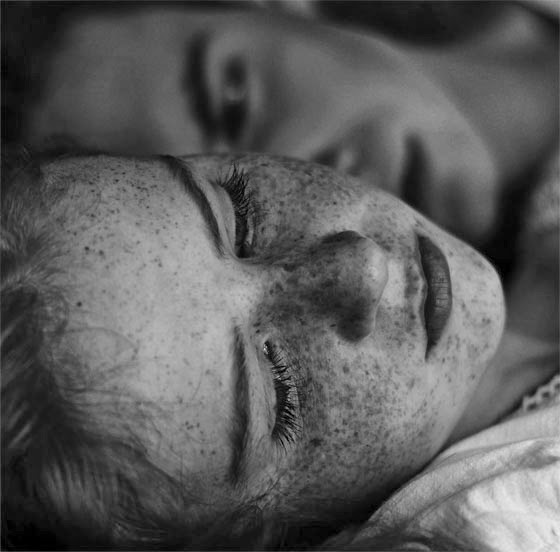