First up we have the legends in Atheist. In particular, we're going to be looking at the band's latest record "Jupiter". This is an album that packs a punch on all fronts. Through it's glorious aural assault to the magnificent Eliran Kantor artwork adorned on the cover. Look and listen for yourself. 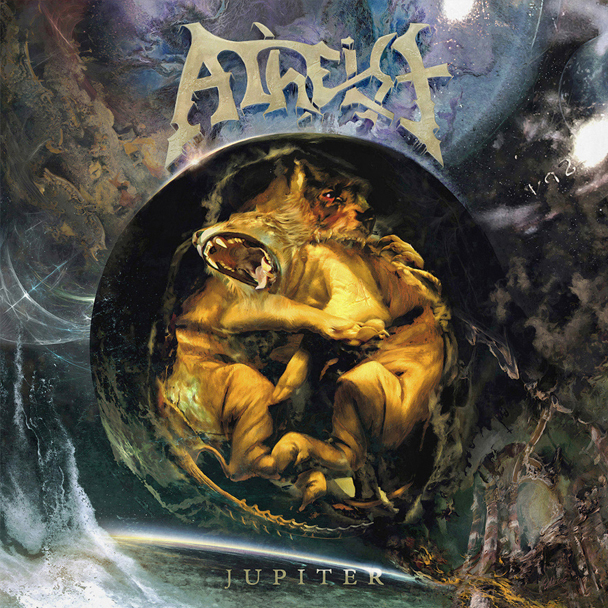 Next there's the classic "Traced In Air" by Progressive Metal moguls Cynic. Both the music and the artwork from this band is brought with psychedelic flair. This album is absolutely no exception. "Traced In Air" has the kind of cover art you could stare into for some length and still find new, hidden shapes and passages. 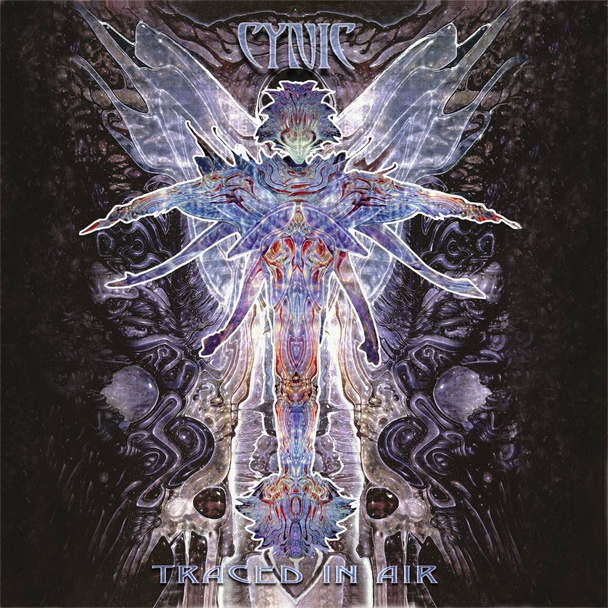 Last up is The Black Dahlia Murder. The only thing that matches their large scale Death Metal sound is the epic artwork they bring with every new album. There's no doubt that many contenders came to mind but ultimately 2009's "Deflorate" rose to the top with it's surrealistic, empirical, maniacal presentation up front. 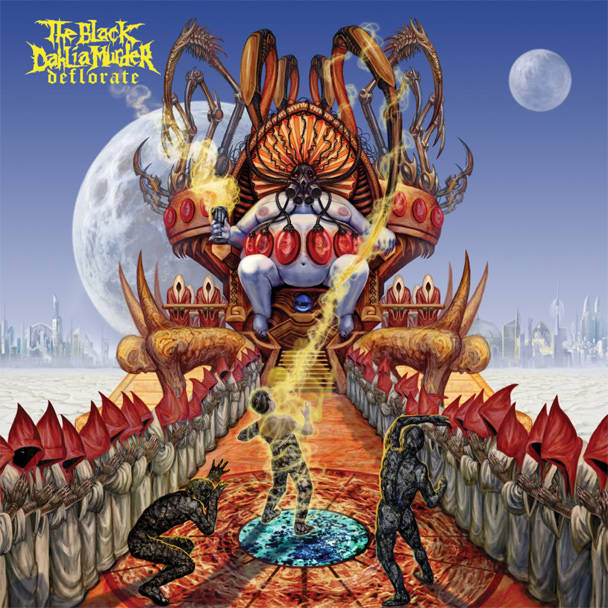