Periphery is back on the map much sooner than expected. January 28th through Sumerian Records to be specific. They’ve opted to feed the followers with an experimental release while they wait for full-length number 3 (juggies?).  “Clear” isn’t an album, nor is it an EP. Rather, it’s a collection of songs brought forth individually by each member of the band.

Jake Bowen, “Clear is an experiment to explore all of the different writing styles in the band. It’s rare when you have a band where every member is capable of writing and producing music. With each member controlling their own track, this recording enabled us to go down any path we chose in terms of style and sound.”

“Every track also contains a melodic theme established in Clear’s intro track “Overture” this common thread links all of the songs together, even though they all sound wildly different. Clear shouldn’t be confused with our new 3rd full-length album that we’re currently working on, nor should it be considered an EP as it rides somewhere in-between clocking in at 30 minutes. Enjoy!”

While you wait, be sure to check the official sampler down yonder. Pre-Orders are now available HERE. 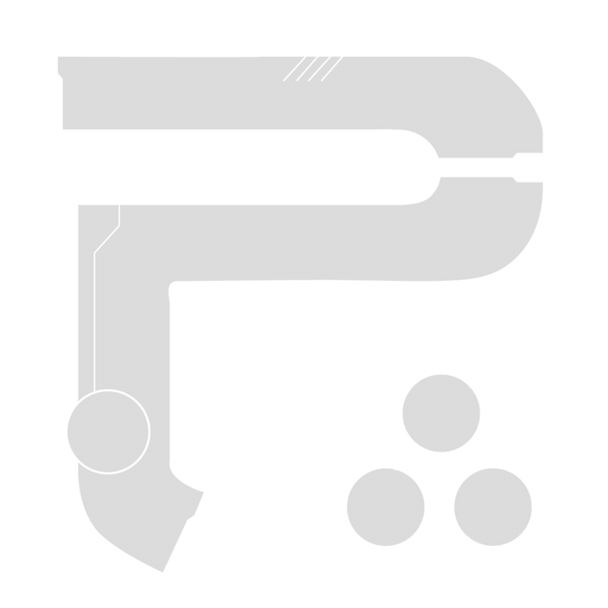