Every year come the end of calendar most metal writers, bloggers, and ambitious fans compile lists upon lists upon lists of their favorite releases of the year. A lot of these lists are preceded by some sort of little spiel about the year. Well I know you don’t give a fuck. But I’ve been missing in action for a while. So I’ve included a special little treat included with this list. Along with my Top 15 albums is a list of albums you should check out. These lists are difficult to make. My tastes shift so frequently that many of these albums could have had spots on the list if I had wrote the list some other time. But I didn’t and I know the only reason you read these is to find music you missed. So I’ve put in the work to make a kinda-comprehensive list and matching spotify playlist to make up for my absence. Here ya go.

Shit You Should Listen To In No Particular Order… 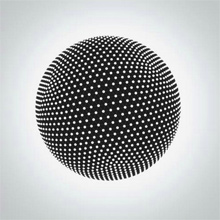 TesseracT has delivered some of the most grandiose yet simple melodic moments since their arrival on the musical landscape. Though slightly inconsistent, TesseracT continues to deliver on this one. 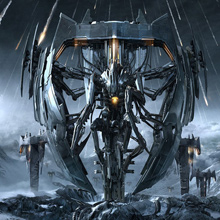 Although this one has clearly been influenced by producer David Draiman, Trivium has delivered their most fluid album. If this is to be the face of mainstream metal moving forward, I’d be happy enough. 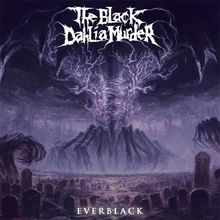 Melodic death metal titans The Black Dahlia Murder absolutely crush with this one. Ryan Knight delivers some of the gnarliest solos of the year. 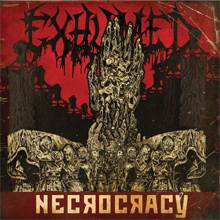 Exhumed deliver some of the dirtiest death metal you’re gonna find. A mix of melody, blistering grind, and pure riffage make this album a must-listen. This band is the perfect mix of the styles of death metal pioneered by Carcass. 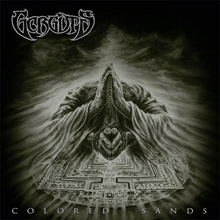 Colored Sands is the best of the 3 comeback albums we saw this year. The reason for this is the sheer complexity and monstrous weight of the music. You will never fully grasp this release.

10. Coheed and Cambria – The Afterman: Descension 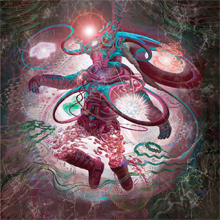 Part two of the two part Afterman story is an absolutely amazingly catchy and diverse album. I’ve been spinning it relentlessly since its release early this year. This is one more mainstream band you need to know. 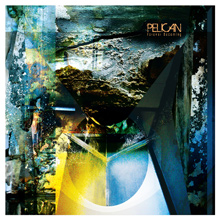 Pelican can speak with no words far better than most lyricists/vocalists in all of music. Their expansive yet to the point brand of instrumental post-metal is unique in its genuine looseness and emotional control. 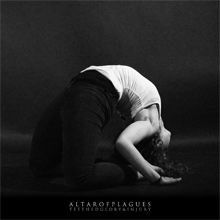 It’s a shame that this album is the swan song from a now defunct band. With this release Altar of Plagues has pushed black metal into new territory using a post and industrial lens. 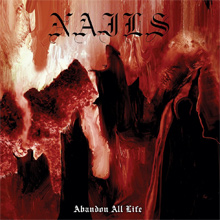 Without a doubt this is the most virulent and aggressive album you will hear all year. But what sets this apart is the diversity in style. These guys command many subgenres of metal and can write downright compelling riffs in every one. 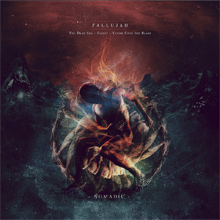 This may be a 3 song EP, but Fallujah is the future of technical death metal. Their ambiance, layering, and ability to create peaks and valleys in their death metal is something uniquely Fallujah. These guys are pushing death metal in a much needed direction. 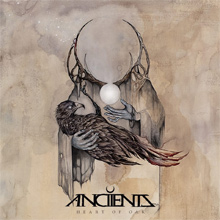 It’s rare that a freshman debut album sounds so put-together, so structured, and so masterful. But this is all of those things. Is it stoner, is it sludge, is it blackened death? Or is it all of those put together? I’m gonna go with the last one. 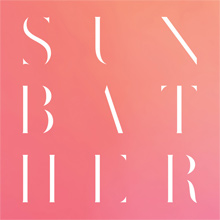 This band is the metal Explosions in the Sky on this record and I love it. I’ve seen a ton of praise and a ton of hate. But whether you like it or not, for plenty of people, this record is a masterpiece.

3. The Safety Fire – Mouth of Swords 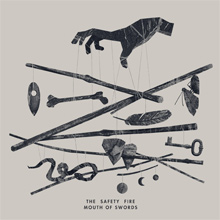 Modern progressive metal has been dominated by the da-da-dums of djent bands and that trend got old fast. The only thing this young band shares with that trend is the ultra glossed production style. On the inside are a bunch of absolutely catchy and stunning tunes with a ton of great moments and a crazily unique vocalist to boot. 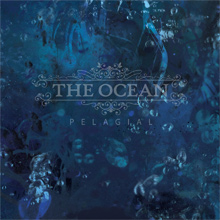 Pelagial is the post-metal album of the year. These guys bring the orchestrated, distortionless beautiful soft passages, and in your face raging metal like no one else can. This work is put together like no other. This album features recurring melodies, themes, and even riffs and truly is a one song album like the guys claimed. An impressive feat. 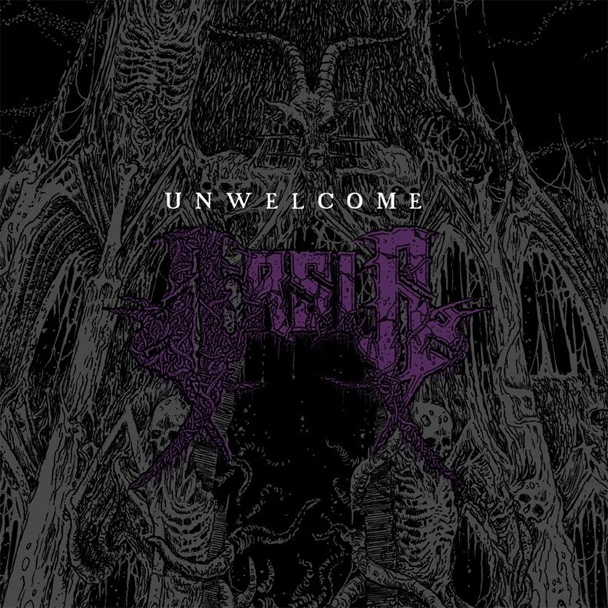 My number one album of the year belongs to Arsis. Unwelcome brings together every element that has made them an amazing band. The spectacular technicality, the catchy yet heavy melodic death metal, the flamboyant hair metal and the ridiculous soloing. Put together with fantastic drumming, solid vocals and the new to me EP from last year, Unwelcome is a landmark release in the often thought dead genre of melodic death metal.

You’re welcome and thank you for reading and supporting The Circle Pit,