You really need to listen to “Délivrance”! Debuted by Noisey, it brings a soothing, rolling power that is both gentle and strong. This is music created to move you. And if you have even half a metal heart, it surely will. 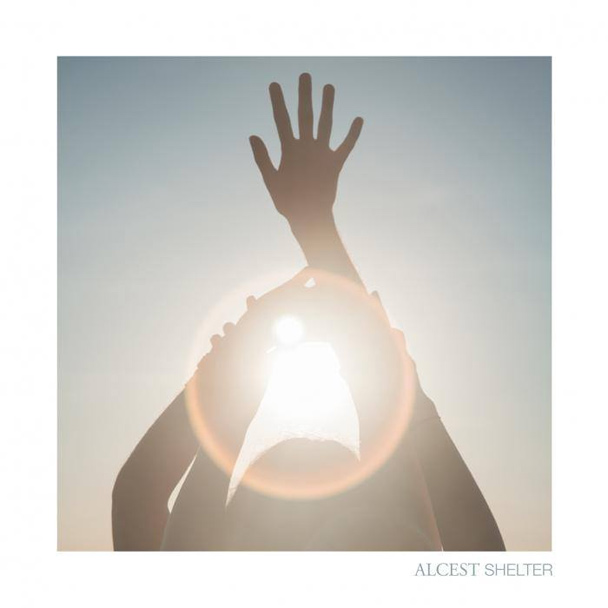