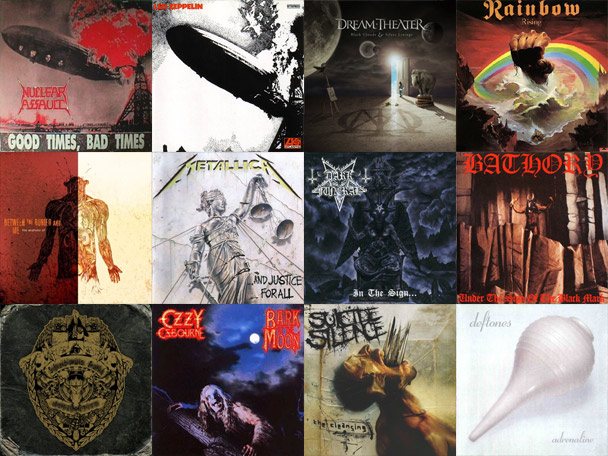 A few months back I wrote on the topic of metal bands doing covers of other metal bands.  Being a point of interest, I felt compelled to discuss it on the throwback segment of this site.  Here are six more covers worthy of recognition. 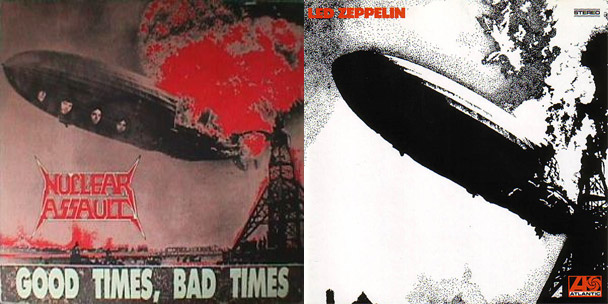 Whether Zeppelin can actually be considered a heavy metal band is still open to debate.  Regardless, the influence they’ve had on the development of the genre is a well established fact.  From time to time I’ve wondered what some of Zeppelin’s classics would sound like with a “metallic” guitar tone, and I believe Nuclear Assault gave us a fair representation with their cover of “Good Times, Bad Times”.  By filtering the essence of the original song through a more aggressive sound, Nuclear Assault was able to capture this classic rock hit and place it into the speed metal league. 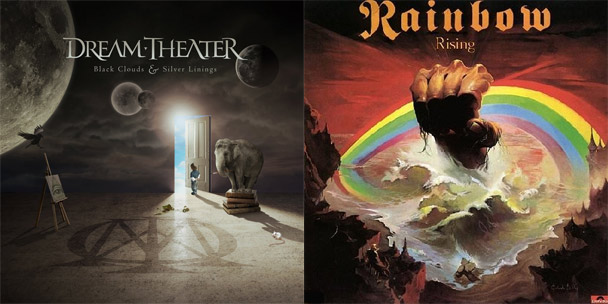 Dream Theater is probably one of the only bands that can accurately match the intensity and mysticism of the original Rainbow.  This is probably due to the striking similarities between the two bands. Rainbow and Dream Theater both contained members with a vast knowledge of music, virtuoso guitarists, and a strong tendency to write songs with progressive structures.  Although complaints have been directed towards the vocals in this cover, I feel that James LaBrie managed the duties well, allowing his vocals to soar melodically or be gruff when best fit. 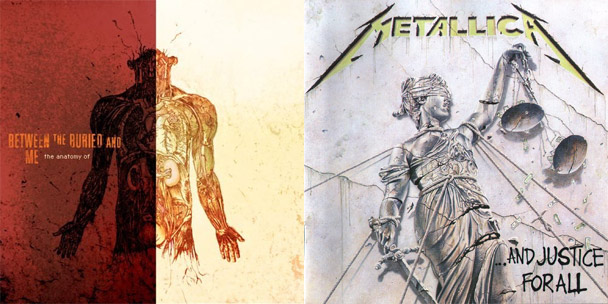 3. Between the Buried and Me – Blackened (Metallica Cover)

Similar to The Dillinger Escape Plan’s cover of “Paranoid”, the beauty of this cover stems from the band’s ability to take the original and run with it in a different direction.  Most noticeable is the emphasis of death growls to carry the vocal lines, which in all honesty is more refreshing than hearing some cheap attempt at replicating a Hetfield-esque yelp.  The neo-classical spin put on the second part of the guitar solo was quite the deviation while the use of blast beats during the chorus adds an aggressive yet fun touch to the cover. 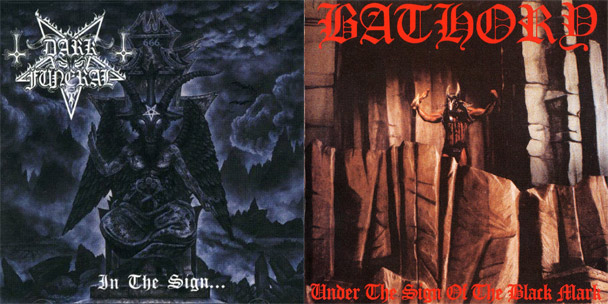 Bathory is top notch when it comes to black metal.  Majority of the black metal bands that gained popularity in the 1990’s failed to impress me (Neo-Nazis playing minor chords over blast beats… whatever).  Yet, when Quorthon died in the early 2000’s, a good deal of the newer acts paid their respects by compiling a tribute album of Bathory songs.  Dark Funeral’s cover of “Call From the Grave” was one of the best.  Being a tribute album it’s in good taste to not deviate too much from the original.  With this cover, Dark Funeral maintained the same level of musicianship and pure evil sound of the original. 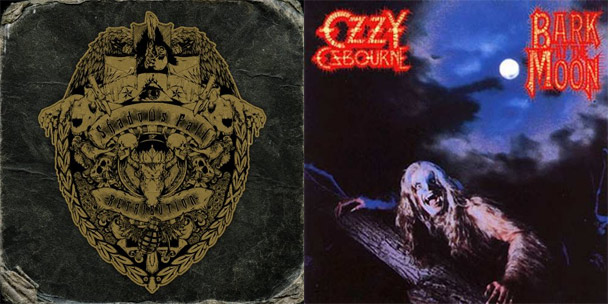 Ozzy had one helluva solo career and “Bark At the Moon” was one of the most badass singles the group released.  Millions of fans recognize this, especially the five that make up the modern metal juggernaut that is Shadows Fall.  These Massachusetts thrashers tastefully covered a true metal classic.  Jon Donais and Matt Bachand did the original guitarwork justice by keeping up with the pure shredding nature of the tune, while Jason Bittner’s relentless double bass and Brian Fair’s vocals helped to give it that unique Shadows Fall sound.  A cover definitely worth partying to. 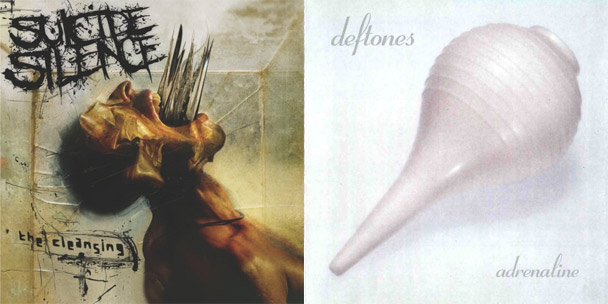 There really isn’t much overlap between the Deftones and Suicide Silence fanbase.  Yet the members of Suicide Silence were obviously Deftones fans at one point in time.  This is actually a really cool cover.  Musically it’s similar to the original but Mitch Lucker brought his extreme metal vocals into the mix, and it worked well.  “Engine No. 9” was always one of Deftones’ more aggressive songs, and seeing as how both the nu metal and deathcore genres place heavy emphasis on grooves, it’s only natural that a band like Suicide Silence would be able to do a solid cover of this song.