Most of us have considered Deftones’ unreleased album “Eros” to be something that only a lucky few will get to lay their ears on, ever, since the band announced that it was the last album that had Chi write with them. Since that fateful day in November 2008, when Chi succumbed to a coma. The band did plan to release the album at some point, but there were no indications as to when.

With Sunday marking the first 365 day circle since Chi finally conceded to mortality, the beloved Alt Metal band have released a single off the unreleased album via frontman Moreno’s Youtube channel. Needless to say it has class Y2K era Deftones, with thick bass grooves and atmospheric riffage written all over it, a la classic Deftones.

The single is available on Youtube for streaming purposes (and subject to removal due to WB’s overt lack of respect):

While we are on the subject of Chi-era Deftones, here are some more classics for you to chomp on: 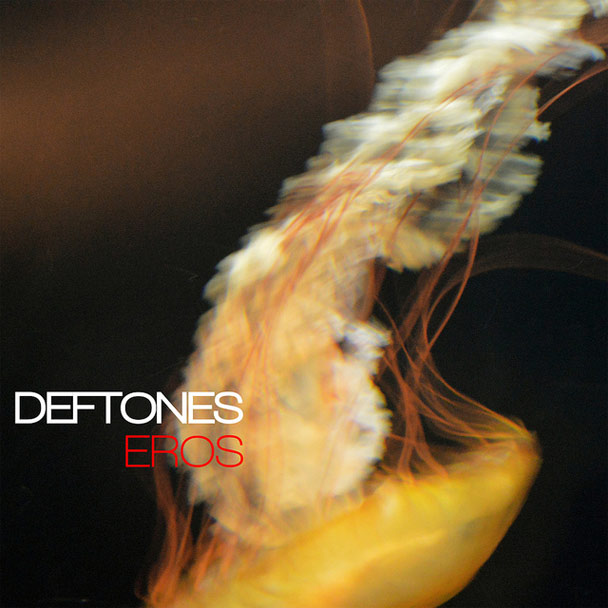