Behold the Texas young and talented. Polyphia have always been focused on self-production and self-management. They’ve always produced and recorded their own material and even designed their own merchandise. Furthermore, they’ve always managed to deliver quality material on every scale. This is exactly why we should all support this band on the Indiegogo Campaign they launched for the release of their debut full length album in 2014 (ETA August).

Alongside with the campaign announcement, the band also released a free pre-production single called “87” which is definitely worth your discovery. There are still more than 20 days left and they’ve already reached their goal!

Perks for the campaign are awesome. I think you should watch the video Polyphia prepared for the campaign because it really shows you the motivation behind the music and the legitimate reason why they decided to release this album without a label. Go check it out and support these talented musicians! 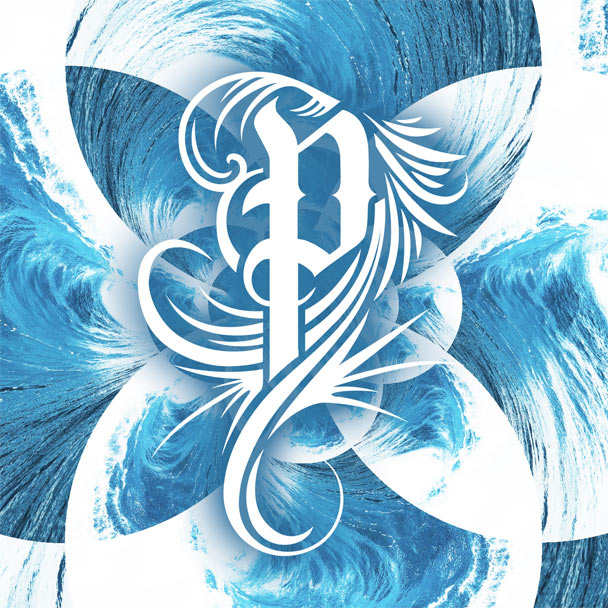